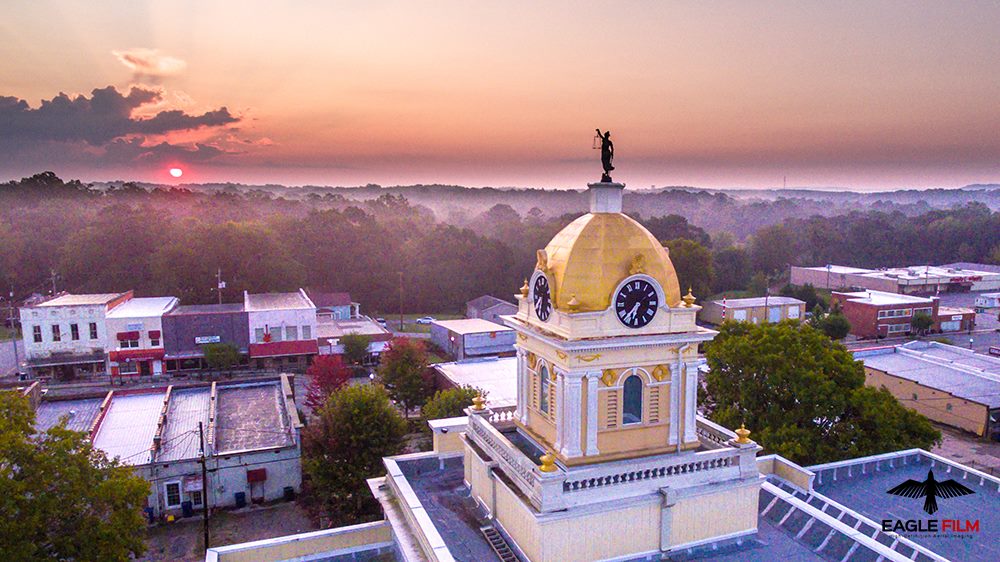 Known for its historic character and Hallmark-worthy atmosphere, Downtown Heflin has been the proud seat of Cleburne County since 1882 and still boasts some of the original buildings from the time of its incorporation. The City is home to beloved community events such as Holidays on Ross, the 4th of July Bicycle and Wagon Parade, the St. Pawtrick’s Day Pet Parade, and the World’s Largest Spirit Stick. This bastion of Southern charm proudly displays its strong community character and culture through its sense of unity and pride evidenced in the downtown area.

Nestled in the forests of East Alabama, the City of Heflin is a central hub for the region’s great outdoors. Only minutes away from Mt. Cheaha, the highest point in Alabama, Downtown Heflin is also located within a short drive to the cool, pristine waters of the Tallapoosa River and the famous Pinhoti Trail. The beloved trail at the southern end of the Appalachian mountain chain draws hikers and enthusiasts from all over the world. In union with these recreational amenities is a palpable sense of connectivity between the people and the downtown area. Steeped in a history undergirded by the railroad, its merchants, and hardworking townspeople, Heflin is as warm and inviting as a beautiful spring day. An abundance of greenery, trees and flowers graces Heflin’s main street all year long.

With a strong ear to the past and a keen eye to the future, Heflin continues to move in an upward direction of business retention and enhancement as well as job growth and stability. A strong volunteer network of citizens and business-owners works hand-in-hand with city officials and its employees to make Heflin “A Great Place to Call Home” for both current and future residents and businesses. The spirit of Downtown Heflin emanates what towns across America commonly hope to reignite – a simple love and pride for community. Heflin is proud to call itself a Main Street Alabama town. 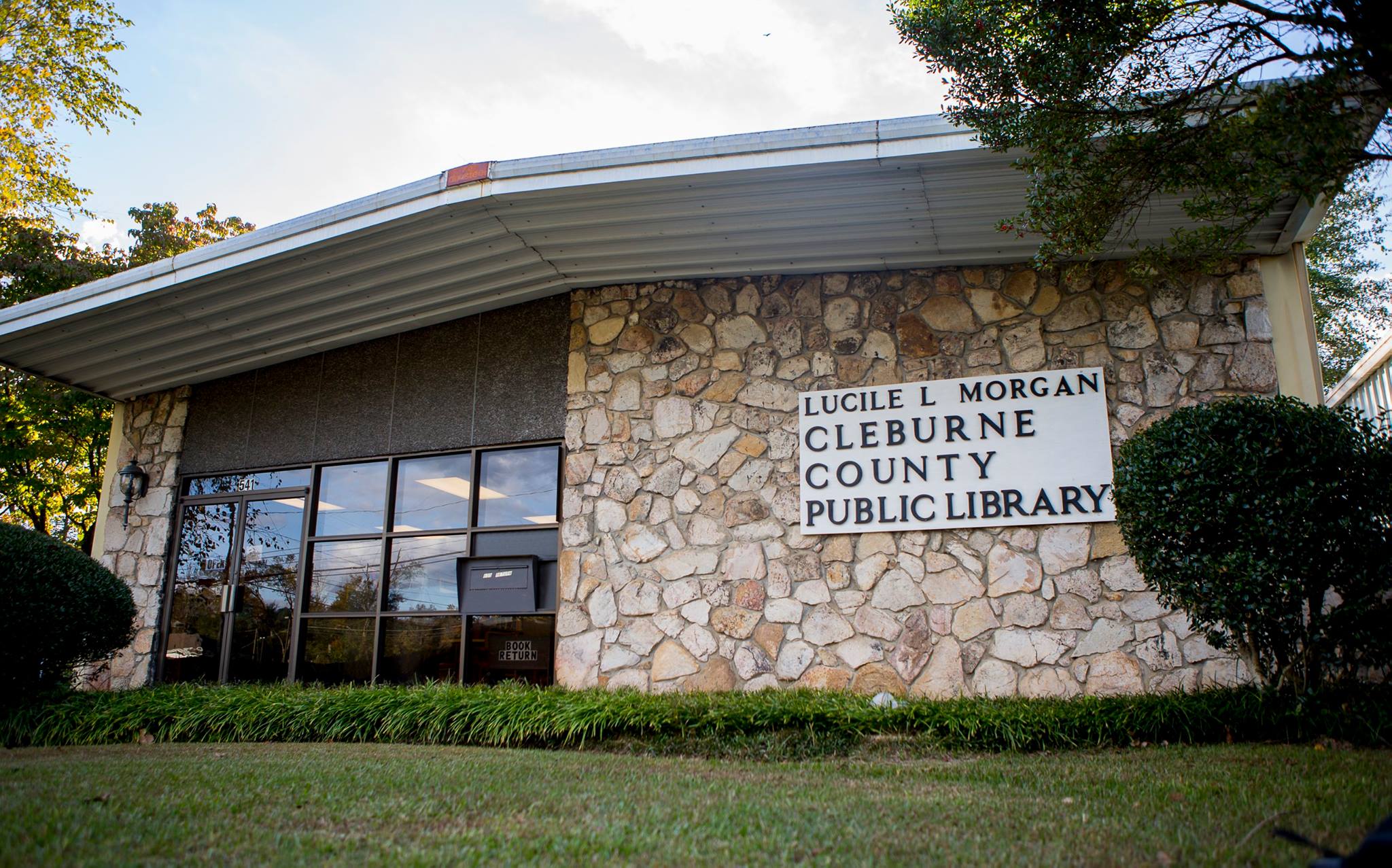 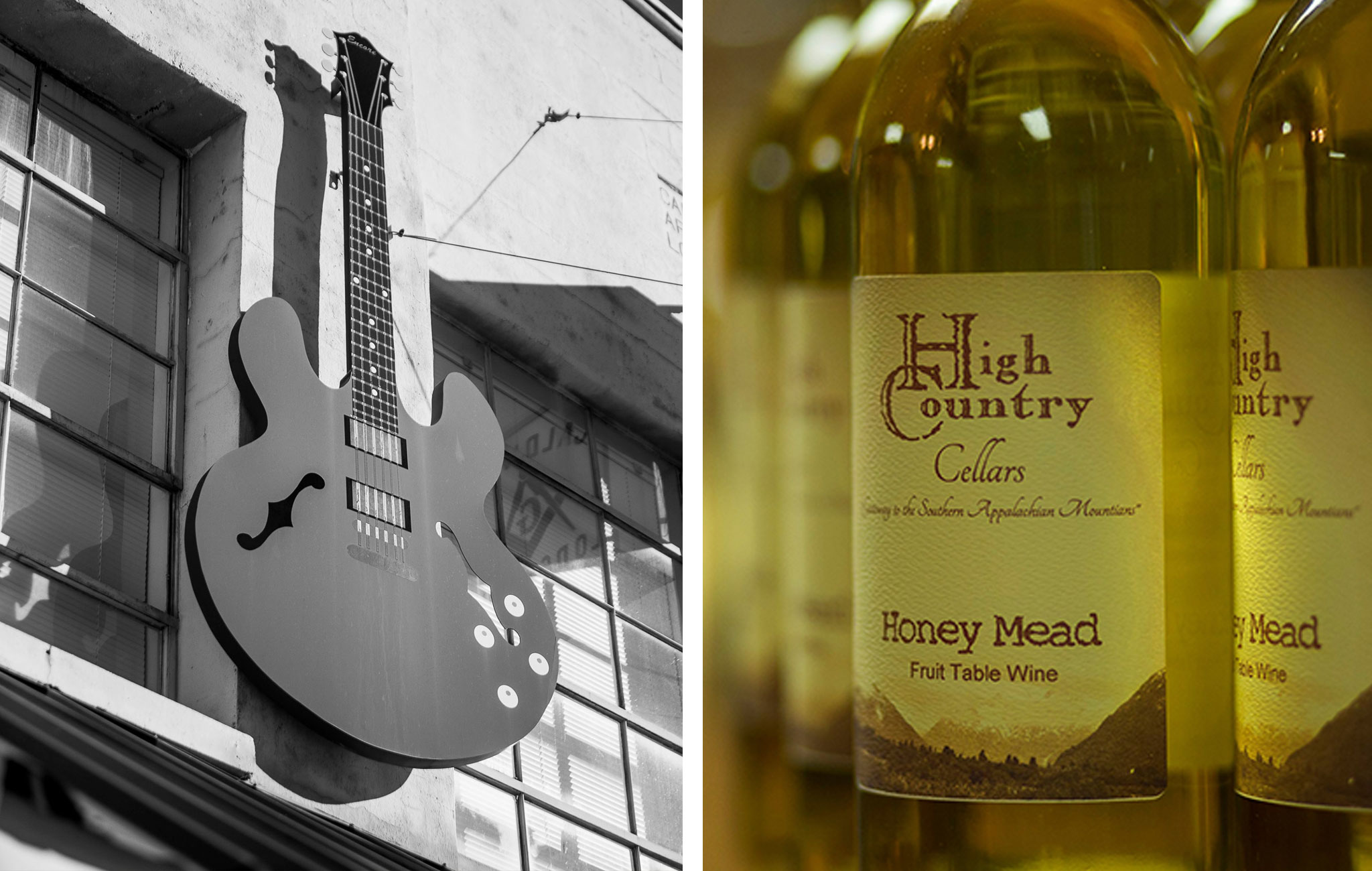 We need your support! Please consider a monetary donation to Heflin Main Street:

Click the button below to make a tax-deductible donation to Heflin Main Street!